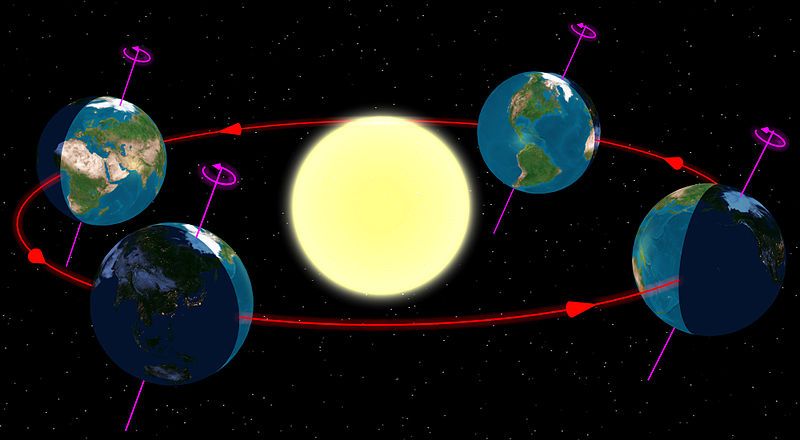 On 23rd of September occurs the Fall Equinox, this moment represents the beginning of astronomical autumn in the Northern hemisphere and the beginning of astronomical spring in the Southern hemisphere. On 23rd of September, the day equals the night and after this moment, the day begins to decrease until the winter solstice, which will occur on 22nd of December, this year. Fall Equinox moves the attention of men from the activities they normally practice in the summer, to their person.

On of the most talented Romanian poets Lucian Blaga had been inspired by this special moment to write the following lyrics:


Let’s get out from these walls,
from arcades that press us,
from the ring of the city with aged towers,
from the mist that falls on metal bridges.
Come up on the hill, the latest existent under the sun,
where a past of glory with a slow breath
is sleeping under rocks,
let’s scream out from there after traveling birds.
Let’s scream like the children use to scream between games,
who without knowing what they scream for
speak out through hues their ephemeral shout
for those that have a place in heaven.


RightWords Translation
Tuesday, 20 September 2011
Source: yc
There are no comments
Rate this article: